Once upon a time, there was a girl named Peregrina. Peregrina was from a different planet—a planet called Phosimare­­—only she did not realize this.

When she was too young to remember, Peregrina fell to another planet, the Planet Oge. She did not remember this happening, and Peregrina grew up thinking she was from the planet Oge. 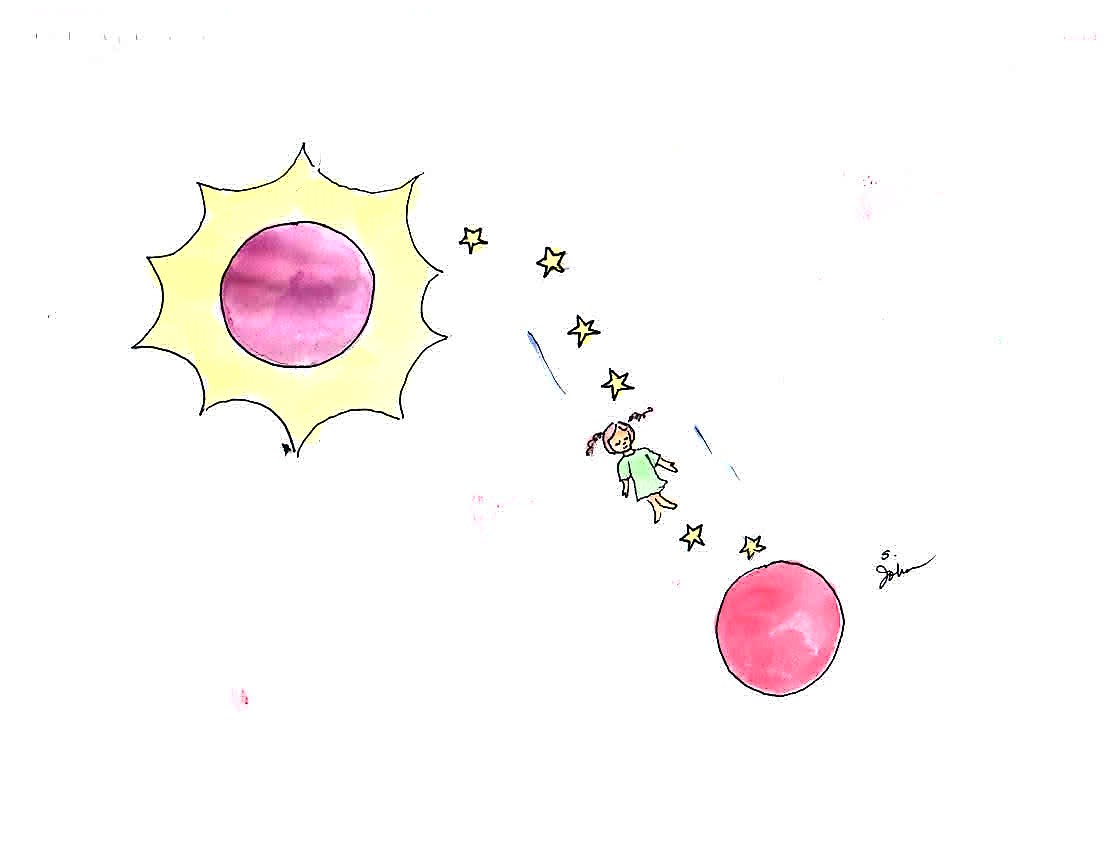 Little did Peregrina know that all of the people from Phosimare needed a specific nutrient—a nutrient called Ama. Ama was a nutrient that was plentiful on Phosimare but was almost completely lacking on the planet Oge.

All her life, Peregrina was starving for Ama, and she did not even realize it. Her every waking hour was haunted by a sadness, emptiness and an ache that she could not explain. She had this feeling that life was supposed to be different–better somehow–but she didn’t know how to make this a reality.

Instead, her reality was the aching loneliness she felt every day. It dragged her down. It turned her inward. It tinted all her dreams with an ashen, sooty hue.

At first Peregrina did not believe it. After all, she had grown up thinking not only that she was from Oge but that Oge was the only planet there was. At first she resisted Adelphia’s revelation, but then Adelphia said, “My Dear Perregrina, surely you must feel the emptiness inside you—the loneliness, the ache, the feeling like something is missing from your life. This longing is for your home—for Phosimare. You also long for Ama, a nutrient that all people from Phosimare need but that cannot be found on the planet Oge.”

The more Adelphia spoke about Phosimare and Ama, the more Peregrina began to hope and believe it might be true. The more she began to believe that perhaps her life could be different—that the glimpses and memories of light and something that felt like joy might not just be naive whimsies but that they might actually point to a possible life she could have.

Adelphia showed Peregrina how to return to Phosimare, and finally Peregrina made her first trip there. Once she arrived, she was amazed. The moment she stepped onto Phosimare, she knew that this was her home. And the moment she had her first taste of delicious Ama, she recognized instantaneously that this is what she had been searching for her whole life. The moment she tasted it, a wave of relief, fulfillment, peace washed over her. She was home. She had found the missing piece at last.

What was even better is that on Phosimare, she learned that she actually had a magical power that would allow her to find Ama anytime she needed to, in any place.

From that day forth, Peregrina lived on Phosimare and had plenty of Ama whenever she needed it. She occasionally traveled back to Oge, for it turned out that Phosimare and Oge engaged in commerce sometimes. But now whenever she traveled to Oge or met with anyone from Oge, she was no longer confused about who she really was; nor was she starving for Ama.

Rather, she always carried around the knowledge of her true home with her, and she knew she had the power to find Ama whenever she needed it. She knew she was exactly where she needed to be. 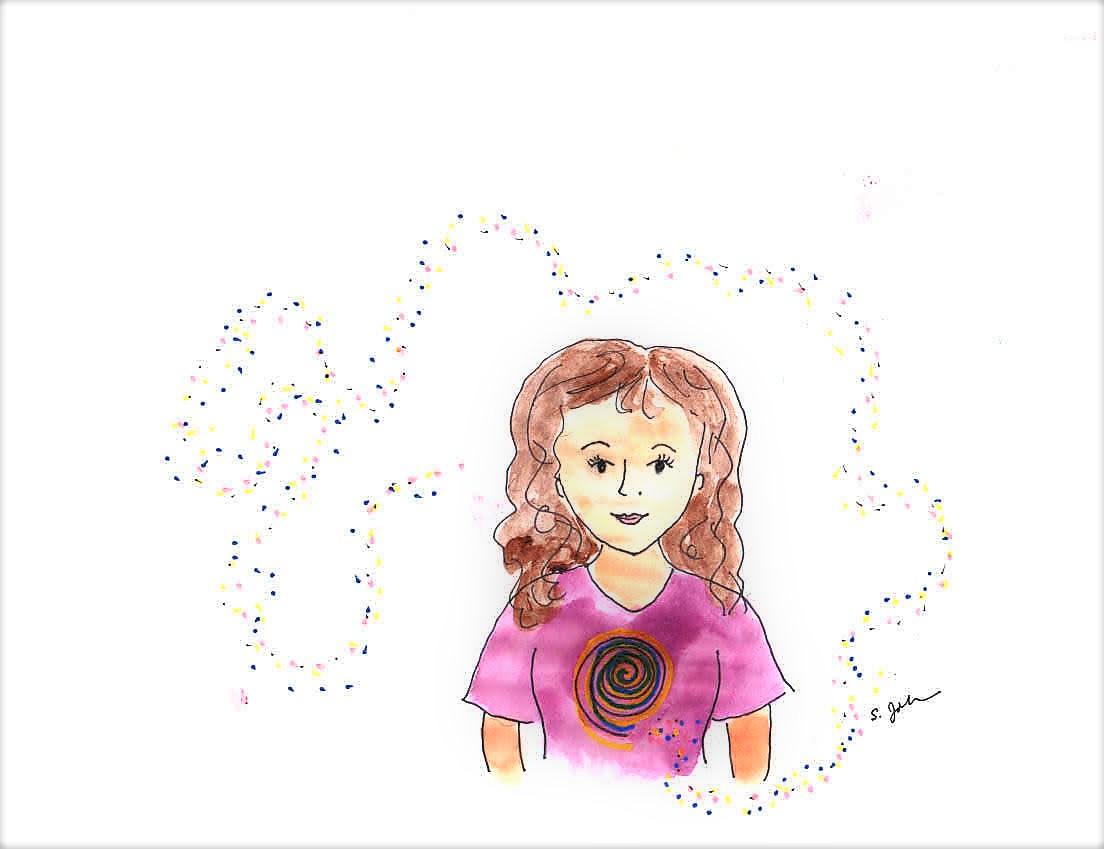 If you are wondering about what this fairy tale might mean, stay tuned for my next blog post about something I call The Great Love Story. If you enjoyed this story, you might like this poem:

11 thoughts on “What Peregrina Forgot: A Fairy Tale”